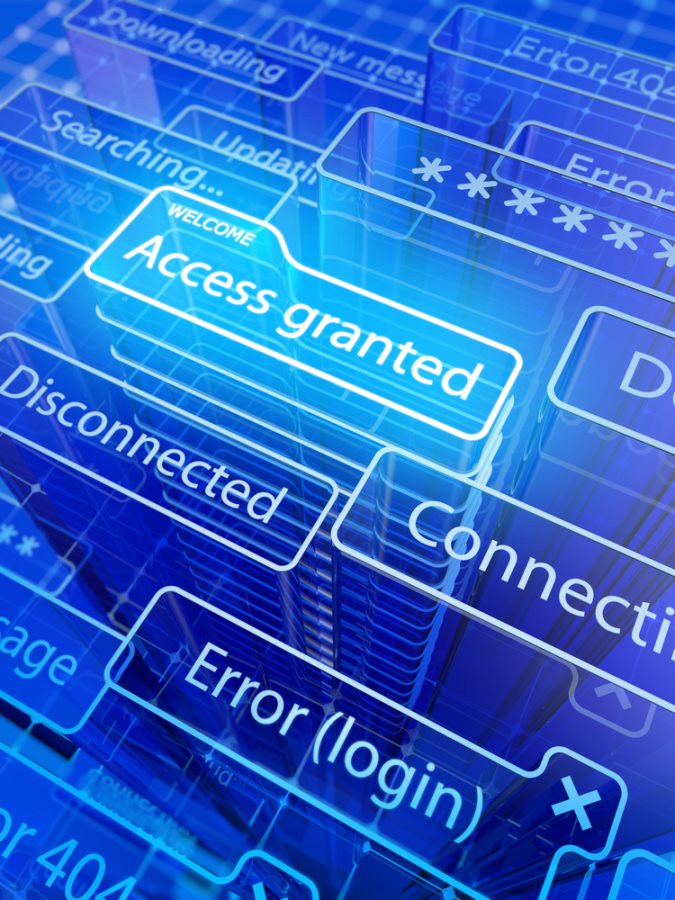 What is Hacking?
Computer hacking refers to the practice of modifying or altering computer software and hardware to accomplish a goal that is considered to be outside of the creator’s original objective. Those individuals who engage in computer hacking activities are typically referred to as “hackers.”
The majority of hackers possess an advanced understanding of computer technology. The typical computer hacker will possess an expert level in a particular computer program and will have advanced abilities in regards to computer programming.
Unlike the majority of computer crimes which are regarded as clear cut in terms of legality issues, computer hacking is somewhat ambiguous and difficult to define. In all forms, however, computer hacking will involve some degree of infringement on the privacy of others or the damaging of a computer-based property such as web pages, software, or files.
As a result of this loaded definition, the impact of computer hacking will vary from a simple invasive procedure to an illegal extraction of confidential or personal information.
Definitions of Hacking
The New Hacker’s Dictionary, a resource used to elucidate upon the art of computer hacking, has defined the practice through an assortment of definitions:
A hacker may be defined as any person who enjoys exploring the intricacies of programmable systems and how to stretch their capabilities. This definition is held in contrast to a generic computer user, who prefers to access a computer’s minimal functions;
One who programs or who enjoys programming, as opposed to those individuals who simply theorize about programming;
An individual who possesses exceptional skill regarding computer programming;
A malicious meddler who attempts to discover and subsequently tamper with sensitive information through poking around computer-based technologies. These individuals are commonly referred to as “network hackers” or “password hackers.”
Regardless of the definition, there are unwritten rules or principles that a hacker will ultimately live by. The belief that information sharing is a powerful exercise and that is the ethical duty of hackers to share their expertise through the creation of free software and through facilitating access to information and to computing resources is a fundamental code for which the majority of hackers follow. In addition, computer hacking as a practice revolves around the belief that system-cracking as a hobby or for fun is ethically okay so long as the hacker commits no vandalism, theft, or a breach of confidentiality.
Issues of Computer Hacking
Computer hacking possesses a mixed perception. Due to our reliance on computer technologies and the critical information shared on networks, the art of computer hacking has been skeptically viewed. That being said, there is also a “Robin Hood” mentality attached to the practice, where free programs or facilitated measures have been awarded to the average computer user.
The primary issue attached to computer hacking stems from an individual’s ability to access crucial or personal information that is found on a computer network. The ability to retrieve and subsequently tamper with such information will give way to the potential to commit heinous criminal acts.
Ways to Prevent Computer Hacking
Educational institutions must clearly establish use policies and delineate appropriate and inappropriate actions to all individuals who access information via a computer. The use of filters or firewalls may be considered to reduce access to unauthorized software serial numbers and other hacking-related materials.