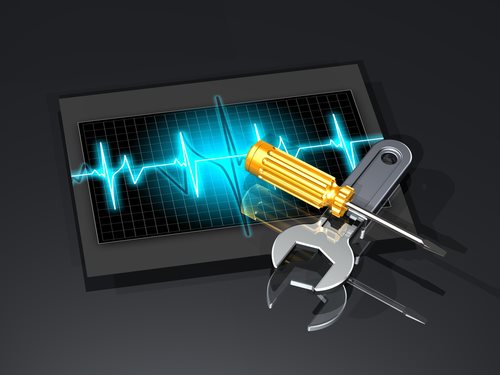 What is Hacking?
The act of computer hacking refers to the practice of modifying or altering computer software and hardware to accomplish a goal that is considered to be outside of the creator’s original objective.
The majority of hackers (individuals who partake in computer hacking) possess an advanced understanding of computer technology. The typical computer hacker will possess an expert level in a particular computer program and advanced abilities in regards to computer programming.
Unlike the majority of computer crimes, which are regarded as clear cut in terms of legality issues, computer hacking is somewhat ambiguous and difficult to define.
In all forms, however, computer hacking will involve some degree of infringement on the privacy of others or the damaging of a computer-based property such as web pages, software, or files. As a result of this loaded definition, the impact of computer hacking will vary from a simple invasive procedure to an illegal extraction of confidential or personal information.
What is Ethical Hacking?
Ethical hacking, a practice often performed by skilled computer experts or “white hats”, is the use of programming skills to determine weak spots or vulnerabilities latent in a computer system. The world of hacking is divided based on intent. Non-ethical hackers or “black hats” will use their skills to exploit the vulnerable spots of a computer network to promote mischief or to tamper with confidential information for personal gain or other reasons.
To combat the influx of computer-based crimes and the tampering of sensitive information, ethical hackers or “white hats” evaluate computer systems to point out vulnerable spots (the entry points for “black hats”) of a computer system and subsequently reinforce them through the delivery of advanced technologies or improvements.
As a result of this function, ethical hacking is a practice employed by many organizations and companies. Business entities will utilize ethical hacking services from full-time employees or consultants to keep their systems and information as secure as possible.
Ethical hacking is grouped into the somewhat ambiguous definition of “hacking” because the practice requires the use of advanced computer knowledge to, in some way, penetrate a computer system. Ethical hacking is considered legal because the actions are used to increase the security of a computer system. Ethical hacking requires the breaking of a system to pinpoint vulnerable areas and to promote reinforcement.
The theory behind ethical hacking is that, if a white hat can break a computer system, then a black hat can use the same points of entry to promote illegal activity.
As a result of this definition, the primary goal of ethical hacking is to determine the entry point or vulnerable spot of a computer system or to create mischief with underlying programs at the specific request of the company or organization that owns the system. The underlying corporation employs ethical hacking to prevent others from attacking the system.
Why is Ethical Hacking Important?
The Internet is home to seemingly infinite amounts of confidential and personal information. As a result of this mass storage of information, the system needs to be constantly updated and enforced to prevent black hats from retrieving such valuable data. Ethical hacking is used to identify current weaknesses of a system to ensure that the Internet is used in a safe and private manner.