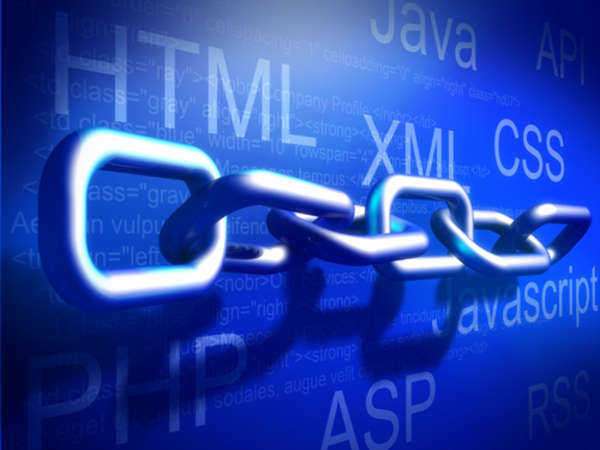 The Federal Bureau of Investigation has announced, for the ninth year in a row, that October is the National Cyber Security Awareness Month.  The announcement was made by FBI because, according to FBI Director Robert Mueller, “Cyber security may well become our highest priority in the years to come.”

The FBI reports that it is focusing on two of the greatest threats to national security, which include computer intrusions and network attacks.  The FBI also reports the creation of two different task forces in each field office.  The first task force, called Cyber Task Force, will focus primarily on intrusions and attacks while receiving help from other cyber units.  The second task force, called Child Exploitation Task Force, will focus on crimes against children.  The FBI is also increasing the size of the National Cyber Investigative Joint Task Force which combines several agencies to address cyber threat concerns and stop future attacks.

The announcements add to the programs already operating under the FBI.  For example, the Innocent Images National Initiative targets online child predators.  Additionally, the Internet Crime Complaint Center is a partnership between the FBI and the National White Crime Center that makes it easy to report cyber complaints.

The FBI reports that every American can help amplify cyber security by using simple techniques like those listed below:

•    keep strong passwords and keep these passwords to yourself
•    keep all system, browser, and other software updated
•    keep from posting too much personal information online, and use privacy setting to only share information with your friends
•    use caution when reading material online
•    talk with your family, friends and community about internet safety