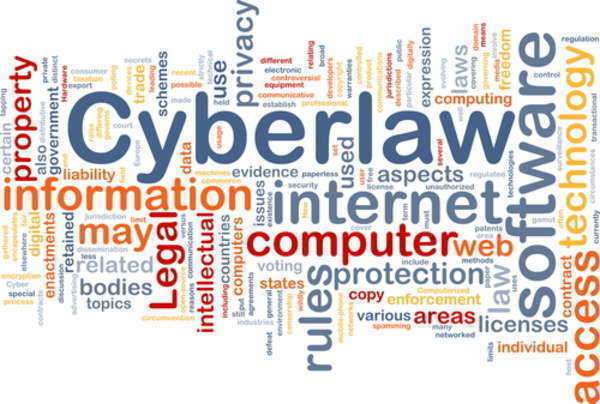 What is Eminent Domain?
In the United States, eminent domain refers to an action conducted by a state or government body.
Eminent domain refers to the state’s ability to seize a citizen’s private property, or seize a citizen’s right to obtain property with due monetary compensation, but without the owner’s consent.
The property in question is taken either for government use or by delegation to third parties who will devote the property to public or civic use. In some cases, however, the property seized may be used to spark economic development in a specific community or area.
The most common uses of property obtained by eminent domain are for the construction an advancement of various public utilities such as railroads and highways. Additionally, however, the property obtained may also be taken for reasons of public safety.
Eminent domain is a process administered by a government body where the formal property title of the private owner is transferred to the government. That being said, the exercise of eminent domain is not limited to real property; governing bodies may also seize personal property, such as supplies that could be used for the military during times of war. Furthermore, a governing body can also seize intangible property such as copyrights, trade secrets, patents and contract rights.
Eminent domain is an inherent attribute of sovereignty; it is a part of the Fifth Amendment’s ruling of Taking or Just Compensation clause. That being said, the government cannot take an individual’s possessions without reason; the Fifth Amendment imposes limitations on a government’s ability to seize property—the property aligned with the procedure must be used for public safety or service and just compensation must be paid to the owner.
Although the Fifth Amendment requires the delivery of payment of “just compensation” to the original or rightful owner of the attached property or right, American courts have held that the proper measure of compensation is the good’s attached “fair market value.” Fair market value refers to the price that a willing, but unpressured buyer, would pay for the underling piece of property, right, or item. This approach also takes into the account the property or right’s highest and best use, meaning its most profitable use, which is not necessarily the item’s current use.
The power given to a government, in regards to eminent domain, has always existed in the United States. The power of eminent domain reposes in the legislative branch of government and may not be delivered unless the legislature has authorized its use by statues that specify who may exercise it and for what purposes. The legislature may delegate the power to private entities, such as railroads or public utilities, and even to individuals for purpose of acquiring access to landlocked property.
Throughout its history, the U.S. Supreme Court has consistently deferred the right of eminent domain to the states, in accordance with their own determinations of public use.