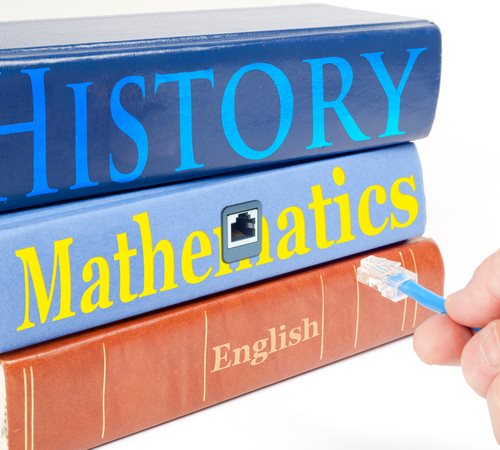 Billy Lucas and Bullying
Billy Lucas was a 15-year-old student who attended Greensburg High School in Greensburg, Indiana. As a result of his admitted homosexuality, Billy Lucas quickly became the victim of Bullying, which ranged from its occurrence on school grounds, as well as over the Internet.
Details with regard to the review of Billy Lucas’s suicide report that although the abuse and harassment suffered by Lucas was reported to the School Board on multiple occasions, these reports rendered little to no recourse with regard to the protection and preservation of Billy Lucas’s rights.
Accounts given with regard to the treatment of Billy Lucas include physical assaults, as well as verbal and emotional abuse conducted over various, online-based social media websites.
What is Cyber-Bullying?
Cyber-Bullying is an act of harassment and abuse that takes place within a digital setting, most commonly classified as Internet or Online-based forums. This type of verbal, emotional debasement directed at the victim is a nature of abuse that can come from both acquaintances of the victim, as well as individuals who have never met the victim.
Due to the fact that the act of Cyber-Bullying is inherent within a virtual, digital realm, Cyber-Bullying can take place through the implementation of a vast array of media, including text, pictures, and videos.
Who was Billy Lucas?
Billy Lucas took his own life on September 13th, 2010. He was 15 years old:
Case Details of Billy Lucas’s Suicide
The following information details the events that transpired both leading up to the suicide of Billy Lucas, as well as the after-effects of Billy Lucas’s suicide:
On September 13th, 2010, Billy Lucas hung himself inside of the barn owned by his family. Shortly after he took his own life, he was discovered by his mother.
Subsequent to his suicide, Billy Lucas continued to be the victim of Cyber-Bullying. Upon his death, a memorial page was created on the social networking website Facebook as a memorial for his life. Shortly after its creation, abusive and harassing comments slandering Billy Lucas began to appear on his memorial page.
No formal charges for the Cyber-bullying experienced by Billy Lucas were ever filed.
Cyber-Bullying and the Lesbian, Gay, Bisexual, and Transgender (LGBT) Community
The LGBT Community is an advocacy group operating as a Civil Rights group in order to both protect and preserve the unalienable rights afforded to citizens who classify themselves as homosexual. With regard to Billy Lucas’s tragic suicide and the existence of hate-based bullying and intimidation, the LGBT Community serves a means of protection against inequity and injustices suffered upon them as a result of undue prejudice, bias, and hate.
The LGBT Community not only offers resources and assistance to those individuals victimized by Cyber-Bullying, but also undertakes lobbying endeavors in order to ensure that the fate of Billy Lucas is not repeated.
Assistance for Victims of Cyber-Bullying
Individuals who have been the victims of Cyber-Bullying, as well as those who have been made aware of events of Cyber-Bullying, are encouraged to contact the National Crime Prevention Council through their telephone number: (202) 466-6272. In the event that an individual wishes not to be named, reports of Cyber-Bullying can be conducted anonymously.
Cyber-Bullying is a very real and growing concern within modernity and the tragic events that befell Billy Lucas do not have to be repeated. There is help available – no one ever deserves to be victimized.