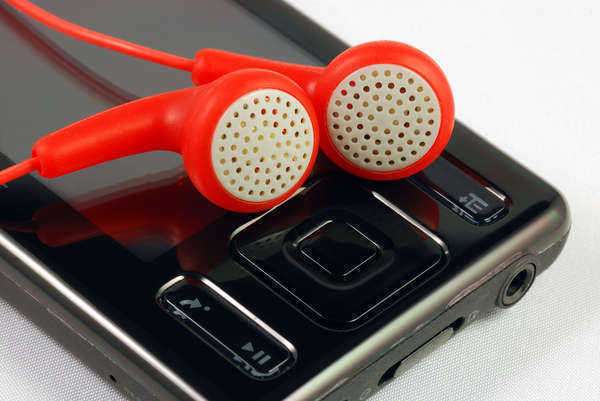 Napster began illegal downloads soon after the program was created. Originally, Napster was designed to allow individuals to download and share music files through peer-to-peer sharing. However, as the program became more popular, individuals discovered a way to illegally download music and videos. Illegal downloads were made possible by the use of individuals
downloading items from Napster without paying a fee.
Once the FCC became aware of this growing issue, there was a court-mandated halt of the program. This halt refused any other individuals from engaging in illegal downloads. Although this issue did present many issues for Napster users, many other programs that allow illegal downloads have been created and are currently being used. Some common illegal software include: Limewire, Frostwire, and Bittorrent. The most popular legal way to download music is through Itunes.