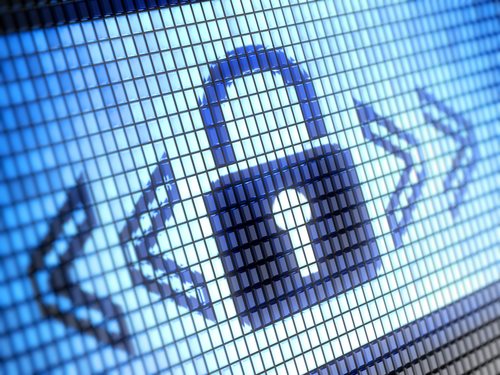 What is Internet Safety?
Internet Safety is considered to be both an ideology, as well as a protocol with regard to the manner in which individual Internet users are encouraged to conduct their use of online networks within a virtual and digital setting. Despite the fact that the Internet is driven by remote and virtual communication, the existence of prospective criminal activity not only considered to be harmful, but also dangerous, is considered to be prominent.
The protocols of Internet Safety were created in order to proliferate means and measures  when undertaken to allow for individual Internet users to protect themselves and their loved ones. Protocols of Internet Safety range from the prevention of commercial solicitation to the protection from illicit and unlawful behavior.
Why is Internet Safety Important?
On the one hand, the reliance on the Internet has allowed for the vast and dramatic advancement of human capability, manifested through technological developments and interconnectedness. Yet, on the other hand, the notion of crime, illicit activity, and unlawful practices have made their way into the virtual realm, which has resulted in the protocols and practices expressed within the ideology of Internet Safety to provide for the protection and preservation of the general populace.
Due to the fact that the Internet, which is comprised of countless online networks, commercial opportunities, and methods of social interaction, has allowed the general populace to engage in virtually interpersonal rather than direct face-to-face contact, the rate of online activity and remote interaction is considered to be amongst the most common settings for activity once thought to be limited to physical interaction.
Economists and Social Scientists consider the communal reliance on the Internet for both the provision of entertainment, social networking, and business within modernity to be unrivaled. Both the development, as well as the advancement in technology, have contributed to what specialists predict will only be an evolving reliance and rate of usage.
Types of Internet Safety
The following protocols of Internet Safety are amongst the most utilized with regard to the protection from illicit or criminal activity considered both to be the most prolific, as well as the most frequent:
Internet Safety and Online Fraud
Online, or digital, fraud is amongst the most common crimes that exists on the Internet. These types of crimes include the implementation of fraud, misrepresentation, deceit, and solicitation. Computer programs and software specializing in the prohibition and regulation of the attempted access enacted by such illicit operations contributes to Internet Safety protocols allowing for individuals to better avoid the following:
●  Identity Theft
●  Spam, Phishing, and Spyware
●  Fraudulent Solicitation and Online Scams
●  Hacking and Online Trespass
●  Internet Safety and Online Sex Crimes.
The rise of sexual predators within the digital realm, whose behavior ranges from the distribution of illegal pornographic images to the solicitation of sexual activity from minors, is considered to be amongst the highest priority of Internet Safety protocol. Individual Internet Safety can be maximized through the monitoring and regulation of the computer usage undertaken by individuals considered to be potential victims of these crimes.