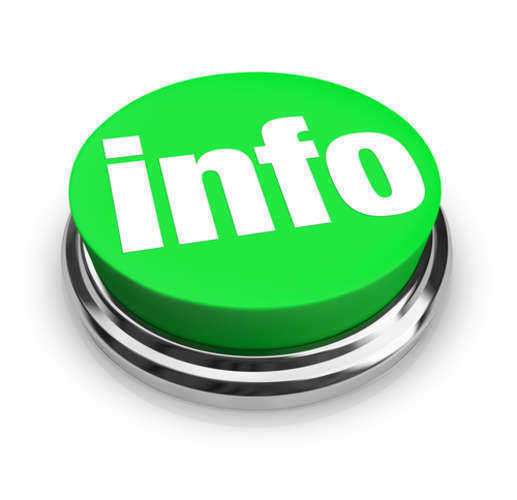 Illegal Downloads Background
Illegal downloads on the internet involve the violation of copyright laws, where users download material, such as music, movies, and other forms of media, without properly purchasing the products or doing so without the proper authority of the copyright owner. Illegal downloads are punishable by law, incurring high fines and possibly incarceration in certain cases.
Illegal Software
Illegal software can comprise of various things, though it is commonly associated with software that is illegally distributed, used, or installed on computers. Most registered software will include an end user agreement, outlining how the software is to be used. Agreeing to such terms allows the user to use the software, while also agreeing not to infringe upon existing copyright laws.
Illegal Music Downloading
Illegal music downloading has been a pervasive problem in regards to the internet to the extent that major court cases have led to several lawsuits. Illegal music downloading has been a major concern for many musicians and the Recording Industry Association of America. The argument stems from the fact that illegal downloads have proven to have an adverse effect on the recording industry.
Legal Music Downloading vs. Illegal Music Downloads
Legal music downloading will consist of having to pay for any music that is downloaded. There are various services online that offer subscriptions to user where they pay a monthly fee to download music, oftentimes for unlimited downloads. Illegal downloads will consist of those where no purchase is necessary and is not allowed by the copyright owner.
Illegal Movie Downloads
Illegal movies are those that are downloaded without purchase. However, many illegal movies will oftentimes be movies that are leaked before being publicly released in the theaters or on DVD. Such factors pose a detrimental effect on the movie industry, particularly because DVD sales generate substantial revenue.