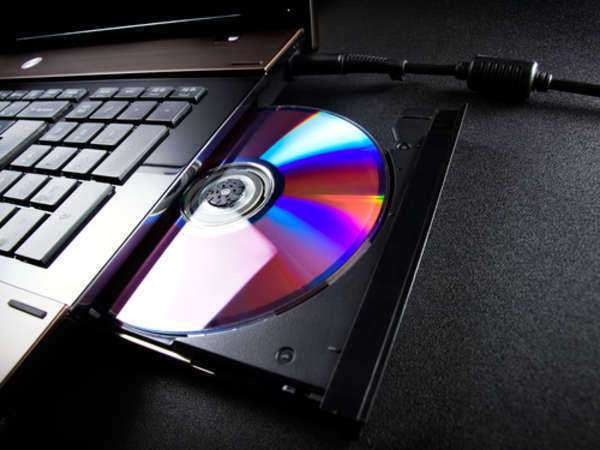 Illegal software can constitute various things, and the term itself will have different connotations and applications. In a general sense, any kind of software that is used beyond its intended purposes or pirated can be considered as illegal software.
Most software will have an end user license agreement to which the user must agree before installing. This agreement will outline how the software is intended to be used and how it is to be used in accordance with its purpose and within legal parameters. Almost all forms of legal software will have such kind of an agreement that the user must agree to before being able to use the software.
Illegal software will usually be related in terms of pirated or counterfeited copies. This entails copying legal software by physically transferring the legal software onto a disk or computer, or downloading it from another source. Even if the copies that are made are not intended to be sold illegally for a profit and are only for personal use can still be considered illegal software.
In the United States, there is fair use protection, which will allow for copies to be made of legal software to be given away in a restricted and controlled manner. However, there are strict guidelines which dictate how such distribution and copying is to be done.
Illegal software is probably most commonly obtained through internet sharing via peer-to-peer networks. Regardless as to how the illegal software is to be used, if it is downloaded illegally, it will be in violation of copyright laws and considered infringement.