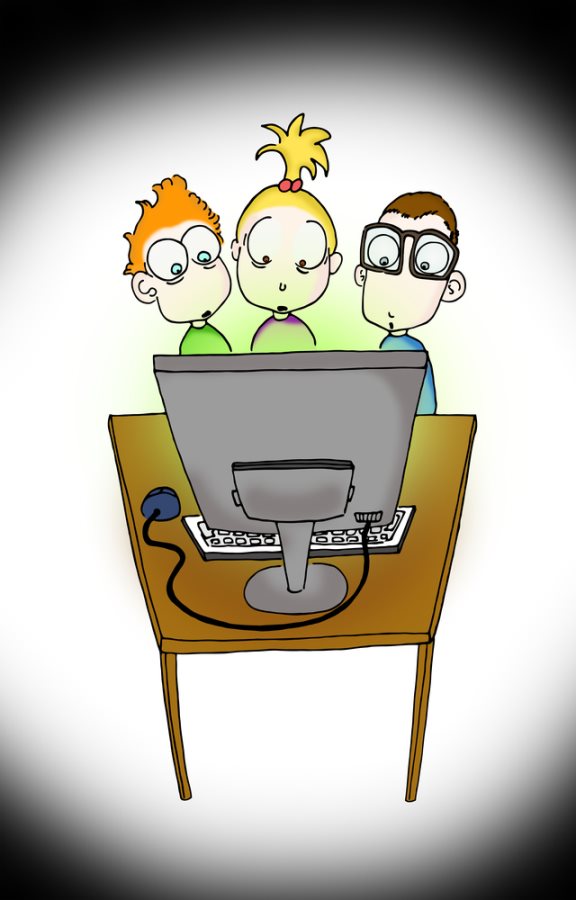 What is Malware?
Malware is short for malicious software. The term refers to any software that is designed to damage or secretly access a computer system without receiving the informed consent of the owner or user of the system.
Malware includes various computer viruses that when installed into a system will infect the overall performance of the computer or will tamper with the information stored on the system. Malware includes various computer viruses, Trojan horses, worms, dishonest adware, scareware, the majority of rootkits, and spyware.
When a system is infected with malware, the computer or network is susceptible to being compromised. Malware acts as a fundamental vehicle or medium to initiate a cybercrime.
When a computer is infected, the personal or financial information stored on the system becomes observable by a hacker or the individual who infected the targeted computer. Malware is not regarded as defective software, which is a program or application that possesses a legitimate purpose but contains defects or harmful bugs.
In many cases, malicious software will be disguised as a legitimate application and may even come from a secured or official site. Malware was initially regarded as a computer prank. The first forms of malicious software were created as a benign form to inhibit a computer’s capabilities. Through the prevalence of cybercrimes, however, the malware industry has evolved into something of a malignant agent that harnesses the potential to solicit grave crimes, such as identity theft, fraud, or cyber stalking.
Types of Malware
The most common forms of malware are viruses and worms. These forms of malware are classified based on their inherent ability to spread and infect multiple systems, as opposed to burrowing in one computer and carrying out a particular function. A computer virus is a term used for a dysfunctional program that has infected executable software. When run or enacted, the virus spreads to other executable codes or software. A worm, in contrast, is a program that will actively transmit itself over a platform or network to infect other computers.
A Trojan horse is a form of damaging software, which at first appears to perform a legitimate or desirable function. A Trojan horse is an insidious computer program. Once installed the Trojan horse will perform its expected function but will do so while gradually damaging the system or stealing information from the database.
A Trojan horse may permit a hacker to access a computer system from a remote location. Once a Trojan horse has been installed on a network or personal computer, a hacker may access the information stored on the system remotely while performing various operations that are limited based on the design of the Trojan horse and the user’s implemented privileges.
Rootkits, which is another form of malware, is a malicious program that, when installed one a system, will stay concealed to avoid detection and subsequent disinfection. Rootkits remain undetectable through modifying the host’s operating system.
A backdoor is another form of malware, which intends to bypass customary authentication procedures. When a system has been compromised through one of the aforementioned forms of malware, one or numerous backdoors may be installed to facilitate a hacker’s future access.