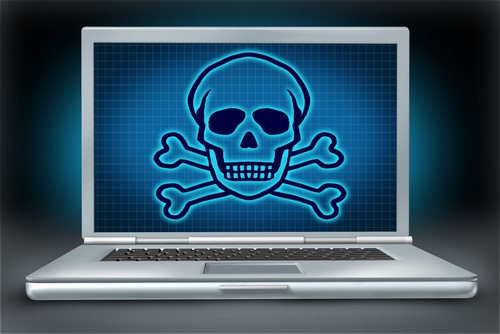 What is a Trojan horse?
A Trojan horse is a form of damaging software, which at first appears to perform a legitimate or desirable function. A Trojan is an insidious computer program. Once installed the Trojan will perform its expected function, but will do so while gradually damaging the system or stealing information from the database.
This unfortunately common form of computer virus is derived from the Trojan Horse story that is often cited in Greek mythology.
General Uses
A Trojan horse may permit a hacker to access a computer system from a remote location. Once a Trojan horse has been installed on a network or personal computer, a hacker may access the information stored on the system remotely, while performing various operations that are limited based on the design of the Trojan horse and the user’s implemented privileges.
A hacker may use a Trojan horse to perform the following functions on a targeted computer system:
The hacker may steal data through the installation of a Trojan horse. The hacker may access the user’s credit card information, passwords, banking passwords, and an assortment of other confidential information.
The hacker may use the targeted system as part of a botnet. Through this function the hacker can perform automated spamming or distribute a denial of service attack.
The hacker, through the use of a Trojan horse, may install third-party malware or other programs.
The use of a Trojan horse allows a hacker to download or upload any file that the individual chooses. The hacker may also modify or delete files stored on the computer’s system.
The installation of a Trojan horse will also enable the hacker to crash the computer and monitor the user’s actions.
The above functions require interaction with a hacker, meaning an individual from an outside terminal must utilize the Trojan horse of the targeted computer to perform these illegal actions.
Adware
Adware is a disruptive Trojan horse program that takes the form of a benign application. Unlike a computer virus, a Trojan horse does not replicate itself. Adware is an insidious type of Trojan horse that claims to rid a computer of viruses, but instead introduces new infections to the database.
This form of Trojan horse often takes the form of an anti-virus system. The program may pop-up on an individual’s screen as a trial offer for spyware removal or virus removal.
When the individual downloads the application, it poses an adverse effect and ultimately acts as a host for an influx of new infections. Once again, the dominant trait associated with this common type of Trojan horse is that it poses itself as a fundamental or benign application only to act as a malignant agent.

5 Facts about the Effects of Bullying and Cyber-Bullying