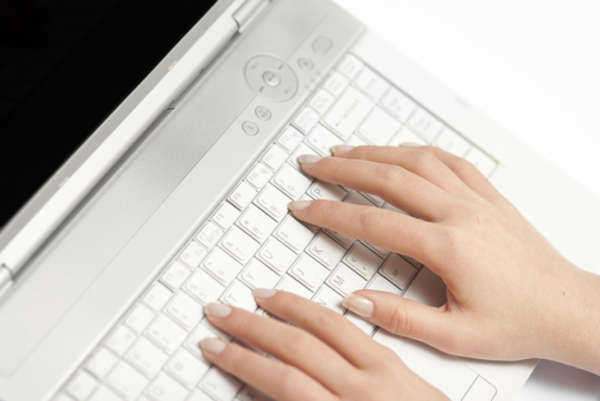 Computers play a vital role in today’s society, as human beings have come to depend upon computers for the most basic activities, such as communication. Computers often contain invaluable and confidential information about the individual, company, or Government agency that owns them. As a result, computer security is essential, especially when considering agencies such as the CIA, FBI, and the Department of Defense. If anyone were able to access the information contained within these computer systems, it could be devastating to national security.
Computer hackers are individuals who are able to break into or access computers and networks. The ability of a hacker will determine the type of computer system that he/she can access. For example, only the best hackers can gain access to secure Government systems. Most hackers focus on personal computers.
The motivation of a hacker will vary significantly from one individual to another. Some individuals will hack into computers to gain confidential information, while others will do it for personal profit, and some will simply do it for the challenge. There are many different types of computer hackers and there are many different methods used to effectively hack a computer.
A hacker may create programs to hack systems or they may attempt to hack computer passwords. He/she may seek to erase data, destroy computer systems, or steal personal information. Unless employed by a corporation to test its computer system and conducted within legal boundaries, computer hacking is illegal. It is frequently punished with extensive fines and jail sentences.