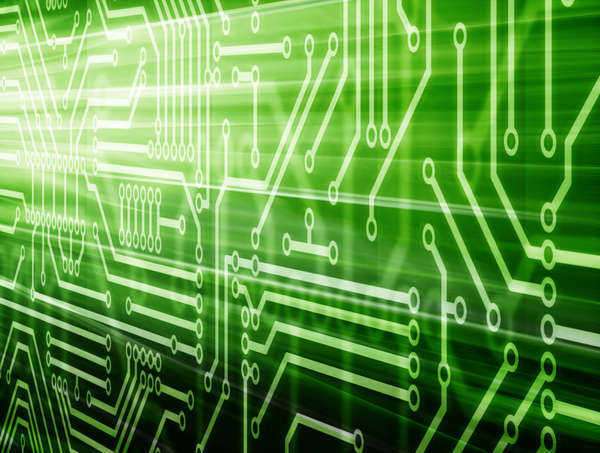 What is Internet Law?
Internet Law, which may be classified under as a subgenre of ‘Cyber Law’ and ‘Computer Law’, is considered by many to be one of the most recently-developed legal fields as a result of the ongoing advent of computer-based technology. This type of technology relies heavily on the Internet and online activity, and as a result, regulations and oversight of this type of activity has been expressed in the spectrum of Internet Law. Internet Law is a fairly expansive legal field that consists of a variety of avenues and jurisdictions, including the ethical and moral use of the Internet for lawful and legal purposes.
Types of Internet Law
Within the scope of Internet Law, circumstances in which additional fields of legality and those latent within Internet Law overlap is not uncommon; the following legal fields most-commonly exist in tandem with Internet Law regulations:
Cyber Law, Computer Law, and Internet Law
Internet Law – within the scope of Computer and Cyber Law – may be identified as a form of criminal activity that is facilitated through the usage of electronic, network, and technologically-based communication systems that rely on the Internet as a means of online communication; Internet Law can range from lawful Internet usage to the regulation of electronic correspondence:
Identity Theft is the criminal act of illegally and deceptively assuming the identity of another individual without the expressed consent with the intent of committing a crime; fraudulent and illicit attainment of personal information through the usage of unsecured websites can be prosecuted through Internet Law
Hacking is the unlawful into the computer terminal, database, or digital record system belonging to another individual; hacking is conducted with the intent to commit a crime
Within the scope of Internet Law, a computer virus is a program created to infiltrate acomputer terminal belonging to another individual with the intent to cause damage, harm, and destruction of virtual property
Spyware are computer programs facilitating the unlawful collection of data, allowing individuals the illicit access to the personal and private information belonging to another individual
Phishing is a criminal act of fraud involves the illegal and unlawful attempt of to attain restricted, unauthorized, and privileged information through means of fraudulent and communicative requests
Spam is defined as a digitally-based criminalinstrument, which involves the unsolicited transmission of electronic communication with indent of committing fraud
Copyright Law and Internet Law
Internet Law prohibits the use of Bit Torrent technology, Peer-to-Peer network file sharing, and any other means of the unlawful, unauthorized transmission of digital, copyrighted media and intellectual property:
Internet Law defines traditional fire-sharing programs as means in which complete digital media files are circulated through digital transmission
Internet Law defines Bit Torrentand Peer-to-Peer file sharingas thecollective, segmented transmission of digital media through its server(s)
Sex Crimes and Internet Law
Online Sex Crimes in the scope of Internet Law are defined as the participationor engagement in sexually-predatory – or sexually-exploitative behavior through the facilitation of the Internet, which may include:
The ownership, transmission, or receipt of illicit and illegal pornography, ranging from bestiality to child pornography
The solicitation of minors – or those below the age(s) of consent – to participate in sexual activity; this can range from physical sex crimes to virtual sex crimes