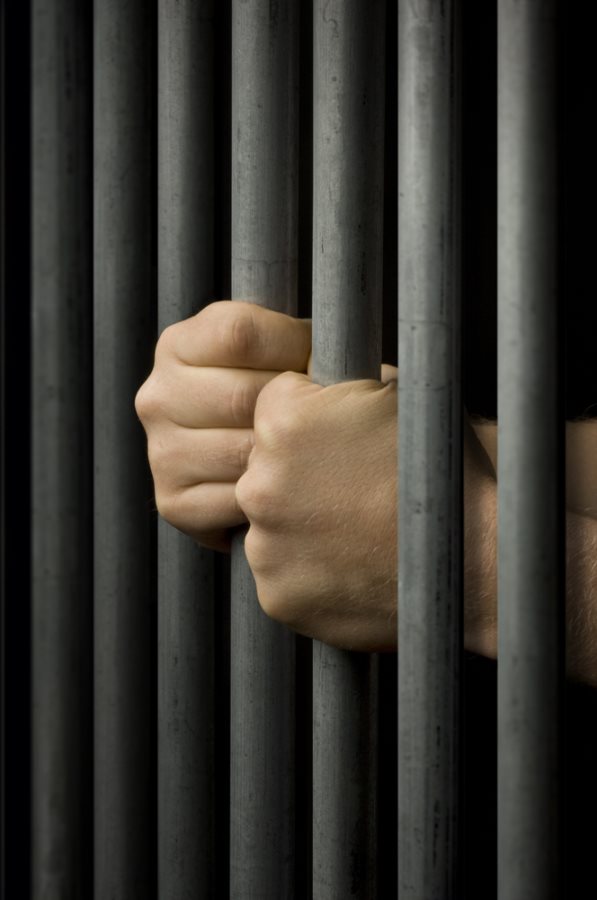 What is a Computer Crime?
A computer crime refers to any illegal activity that involves a network and a coordinating computer. In an instance of computer crime, the computer may have been used during the actual commission of a crime, or the information latent within the computer may be the target of an attack.
Net crime, which is a term used within the broader context of computer crime, refers more precisely to a criminal exploitation of the Internet. Issues surrounding these illegal actions, particularly those crimes within the field of copyright infringement, hacking, child grooming, and child pornography, have become high profile. In addition to these forms of computer crime, other illegal activities involving privacy are regarded as serious cyber-crimes. These types of computer crimes involve the disruption or tampering with confidential information. When private information is unlawfully retrieved or intercepted by an unauthorized party, the aggressor would face criminal computer crime charges.
Types of Computer Crimes
Computer crime encompasses a wide range of illegal activities. However, in general, the field may be subdivided into one of two types of categories: 1.) computer crimes that target networks or devices directly; and 2) a computer crime that is facilitated by a computer network or device. The primary target in the latter classification is independent of the computer network or device.
The following are examples of computer crimes that primarily target networks or devices:
Computer Viruses
Forms of malicious code, such as Malware
Denial-of-service attacks
The following are examples of computer crimes that will only use computer networks or devices:
Fraud
Identity Theft
Cyberstalking
Information Warfare
Phishing Scams.
Fraud: This type of computer crime encompasses any dishonest misrepresentation of fact that intends to lead another individual to incur some form of loss. Fraud can result from altering computer input in an unauthorized manner or by entering unauthorized instructions or processes. In addition, altering, suppressing, destroying, or stealing output to conceal unauthorized transactions is a form of fraud. This form of computer crime can also be present by altering or misusing system tools or software packages or by tampering with a system’s code.
Cyber terrorism: This form of computer crime, in general, can be defined as an act of terrorism committed through the use of the Internet or other computer resources. Through this definition, a simple act of distributing propaganda throughout the Internet or distributing threats can be considered an act of cyber terrorism. In addition, hacking activities directed towards families, entities, organizations, or individuals within networks, which creates a widespread sense of fear or panic, a demonstration of power, or the retrieval of unauthorized information directed towards the destruction of a person’s life is regarded as cyber terrorism.
Cyber Stalking: Stalking is defined as a prolonged, intrusive method of harassment with obsessive, methodological, threatening, or sociopathic tendencies. Stalking can take place in a variety of circumstances ranging from physical stalking to virtual stalking. Physical stalking can include the inappropriate following, monitoring, or encroaching with regard to a victim. Online stalking can include harassment through email, the illicit collection of data or media belonging to another individual, or the unauthorized access of an individual’s computer network or server.
Phishing: The criminal activity known as Phishing is classified as a variety of fraud that exists within a digital, virtual, or computational setting. Phishing is the unlawful, unethical, and illegal methodology facilitated by individuals with the intention of soliciting private, personal, and privileged information from individuals unfamiliar, unsuspecting, or unaware of the Phishing operation taking place.